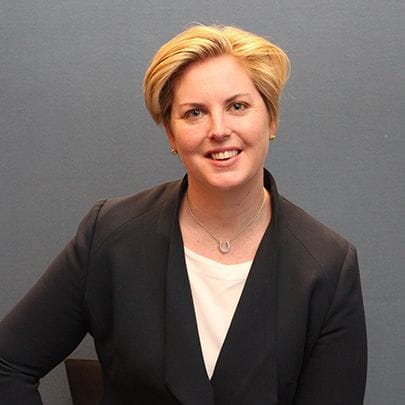 Mary Aldred commenced as the Chief Executive Officer of the Franchise Council of Australia in April 2018. Mary brings to the role extensive experience across government, industry and the corporate sectors as well as a very strong focus on membership engagement, stakeholder collaboration and effective advocacy. For several years, Mary worked in her parent's family run small business in regional Victoria, providing her with a firsthand understanding of small business issues that she brings to her current role.

Prior to commencing at the FCA, Mary served as the inaugural CEO of the Committee for Gippsland from its commencement in 2011 to her departure in March 2018. Mary's achievements at the Committee for Gippsland included attracting strong government, business and community support for regional projects and priorities through effective advocacy, building a growing membership base that included several franchise businesses and establishing strategic partnerships that positioned the organisation for long term growth. Mary was able to enhance the investment and liveability reputation of the Gippsland region through the Committee for Gippsland's work, and present an influential and respected voice for the region.

Mary has served on several boards across business, not-for-profit and government, and has been appointed to a number of government and non-government advisory committees. These include appointment to ministerial advisory committees across different governments, the board of Lifeline Gippsland, and in regional development. Mary is a former chair and current committee member of the Hawks Young Executive Committee, a sub-committee of the Hawthorn Football Club. Mary has worked for the Energy Supply Association of Australia, and in corporate and regulatory roles in several energy and energy efficiency businesses. She has co-authored two major reports into economic structural adjustment in the Gippsland region and baseload energy production in the Latrobe Valley.

Mary has worked in government, at a state and federal level, including as an advisor to a federal government minister, and for a United States Senator in Washington DC.

Mary has a BA (Hons) from Monash University, a Master of Agribusiness from the University of Melbourne, and MBA from Federation University. She studied public private partnerships in a market economy at Harvard University's Kennedy School of Government in 2016 and is a graduate of the Australian Institute of Company Directors.