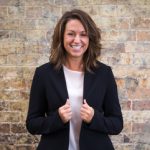 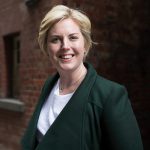 Prior to joining ANZ, David was head of Deutsche Bank’s Australia/NZ macro research and strategy for more than ten years as well as head of Fixed Income and Credit Research for the Asia-Pacific region for five years. 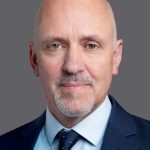 The state of the economy and impact on franchising

Prior to joining Foodco in 2022, Richard was Managing Director of Heinemann Australia, Chairman of the Australian Duty Free Association (ADFA) and Board member of the Asia Pacific Travel Retail Association (APTRA) and held other leadership roles at David Jones, Australia’s premium Department Store.

Peter Baily has worked in franchise industry for 27 years and has a strong passion for building franchise brands and successful franchisees.  Peter joined Narellan Pools as COO in 2015 with a clear remit to develop and grow the business across Australia and the world.  After completing a merger in 2019 with the largest pool manufacturer in North America, Latham Pool Products, Peter is now the Managing Director, responsible for the business across Australia, New Zealand, Canada and the United States.

Growing up on south coast of California, Clovis spent his early days surfing in San Diego. When he and his friends had worked up an appetite in the water, they would get freshly-made Mexican food from local street vendors that was made from scratch right in front of them.

“After four hours in the water, you buy a burrito with rice and beans and fresh guacamole, and the juice drips down your chin. It was the best thing in the whole world. I really fell in love with Mexican food.”

After working in restaurants as dishwasher and waiter through high school, Clovis graduated from Carnegie Mellon Business School and had a successful career as an equities trader on Wall Street before moving to Australia in 2006 and founding Mad Mex: his calling.

Since that time, Clovis has been a key player in the rising popularity of Mexican casual dining in Australia and NZ. His vision to bring authentic Mexican flavours in a healthy format has driven the expansion and innovation of the Mad Mex brand and earned the business a passionate, loyal customer base.

Mad Mex continues to lead the Mexican category in restaurant design, health and wellness. Its commitment to full ingredient transparency combined with its solid Food Philosophy and dedication to nutrition are pushing the entire QSR category to new levels of excellence in food service. A legacy Clovis is proud of. 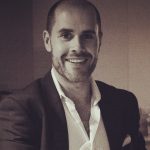 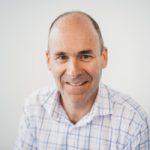 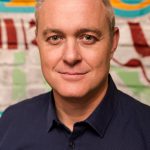 For more than 15 years Sarah has been supporting business owners to achieve their goals with a particular focus on franchising.

Sarah specialises in implementing financial and operational strategies, accounting, tax compliance, guidance and mentoring throughout every stage of the journey – from start up to succession.

As the executive in charge of the Digital, Technology and Marketing divisions at Findex, Thomas blends creativity, a passion for technology, and business acumen to unlock transformational business change that creates lasting value. Thomas’ strengths in workplace transformation and innovation saw him create a dedicated Digital division for Findex where he has overseen the creation of its technology ecosystem which includes market-leading platforms such as Visory. 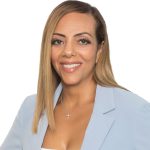 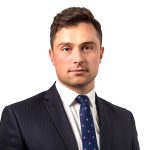 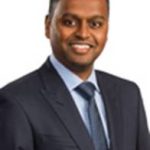 The need to think differently to move forward – culture of innovation

Tim Butters got his start in franchising in 2016 when he Co-founded & launched City Cave, an innovative wellness brand that offers its members the chance to feel their best through float therapy, massage and infrared sauna. Driven by hard work and a genuine passion for the brand, Butters has helped City Cave grow to 53 locations across Australia, 1 in New Zealand and is currently in the construction phase of opening their first location in Florida, USA.

Adam is one of Australian Retail’s most respected executives with a highly successful career involving many of the country’s biggest brands.

Adam joined Soul Origin in 2017 as General Manager from his role as General Manager at Boost Juice Bars. Adam’s skills and expertise in strategic growth and driving performance saw the brand achieve double digit growth resulting in a promotion to COO. Prior to this, he held senior roles within Retail Zoo.

Adam has achieved several awards for his recognised skills and achievements within the retail sector. 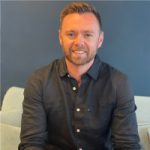 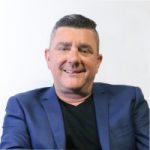 ‘Sustainability, the circular economy and the role of industry’

As Director of the Policy team, David (he/him) draws on more than 32 years’ direct retail industry experience, including in key management positions, to understand the challenges confronting retailers and clients to help them develop solutions.

David is a highly-respected senior executive across a wide range of retail sectors including corporate affairs, operations, customer insights, finance, procurement, risk and regulation, stakeholder engagement, community and supply chain.  He is favourably regarded as a bipartisan and ethical operative in best practice across retail and corporate industry, regional and urban councils, local and state governments, and is currently involved in multiple advisory groups / committees.

David has a track record of providing a bridge between our members and politicians or bureaucrats – facilitating meetings and the exchange of ideas and information in an environment that would pose difficulties if it involved an individual business.

“As an Association, we exist to help retail and service sector businesses succeed and grow within an ever – changing regulatory environment”.

Currently David is the Director of Policy, assisting retailers (members and non-members), government and other stakeholders across issues like trading hours, sustainability, loss prevention and retail crime, leasing, and product safety standards.

As Project Manager in the Policy team, Ebony brings a strong background across the retail, textile, and hospitality sectors in project management, stakeholder relations, marketing and communications. Ebony brings her professional communication and problem-solving skills to all projects delivering consistently high-level results.

Ebony is currently representing retailers on multiple taskforces and committees as well as working on multiple projects within the Policy team, including the NRA’s bag ban retailer engagement programs, sustainability, technical standards and loss prevention projects. 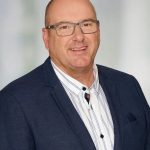 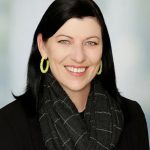 Philip has over 30 years of business, sales and marketing experience through his employment with large global corporate organisations such as Bridgestone, Century Yuasa Batteries and Retail Food Group, having held senior positions in General Management, marketing, sales management and franchising.

Philip’s most recent appointment was as Executive Director and CEO of Bartercard Operations Europe Ltd.  Philip successfully sold the Master Franchise rights to Bartercard UK before returning to Australia in 2022.

As a business adviser, Philip has developed over 35 franchise concepts and as mediator conducted over 90 franchise mediations under the Australian Franchise Code of Conduct.

Philip has been associated for over 25 years with the Franchise Council of Australia and is a past Director on the National Board and President for the Queensland Chapter.

Known as the “can do” lady with a creative flare and a long-term track record of successful franchise recruitment.  Consulting to multiple businesses to managing an Australian service-based head office to now working with United Franchise Group as a Regional Vice President.  With over 20 years of sales management, training, mentoring and franchise recruitment, it has been demonstrated through her passion and dedication of achieving goals and dreams throughout the years.  Creating multiple businesses, has allowed Susana to learn and gain many unique skills that are hard to learn or acquired by simply attending or completing any college or university.

A sought-after professional, consultant, speaker, business coach and trainer who can present and deliver key presentation on franchise recruitment, sales processes but most importantly a positive mindset to achieving your goals. With many years of achieving sales growth, strategic partnership negotiation skills and attributes to boost, build confidences and having a positive “can do” attitude has allowed Susana to achieve her goals and dreams over the years.  These achievements have allowed her to help other business owners on how they also can achieve their goals within their own businesses.

Has 30 years’ experience in franchised business operations and franchise network development in both senior management and consultant roles. Gary has worked with  franchise groups as diverse as Hotondo Homes, Century 21 Real Estate, Hungry Jacks,  Autobarn, Sandwich Chefs, Ferguson Plarre Bakehouse, Red Rooster, Touch Up Guys, Grout Pro and Blockbuster to name a few. Having developed in excess of 1000 franchise businesses over the journey Gary has an innate understanding of what motivates individuals to invest in a franchise business and the key factors that drive a franchise networks growth. 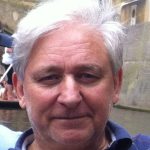 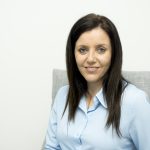 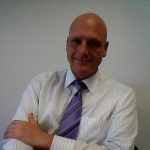 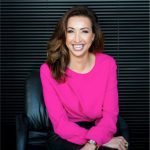 Continuing Growth in (’23) or (a challenging economy)

Angus is responsible for leading the 7-Eleven team, driving the business strategy, growing the 7-Eleven brand in Australia and maintaining the company’s position as Australia’s first choice in convenience retailing. 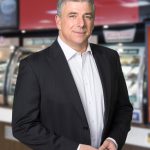 200 CFE Education points toward the Certified Franchise Executive (CFE) qualification are awarded for participation in this Forum.