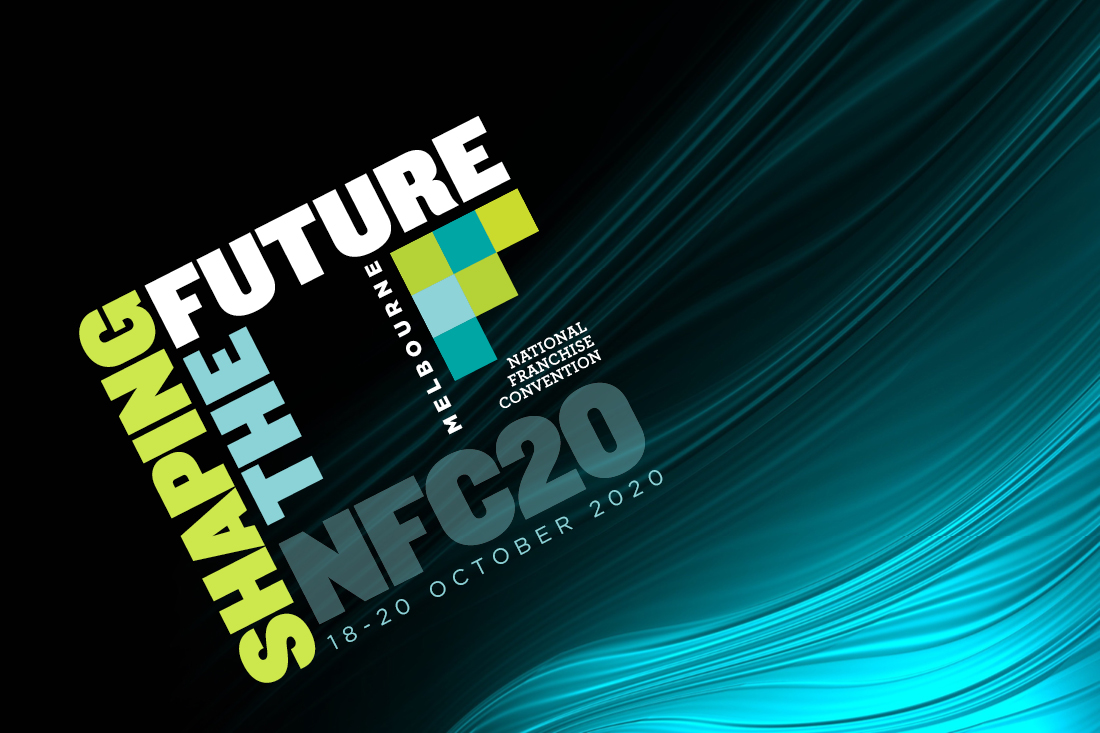 The National Franchise Convention (NFC) is the largest and most comprehensive professional development event on the Franchise Council of Australia’s annual calendar.

“Shaping the Future” is the theme for NFC2020 which is being held from 18-20 October 2020 in Melbourne, providing attendees with practical ideas and information to create sustained success in an ever-changing business landscape. 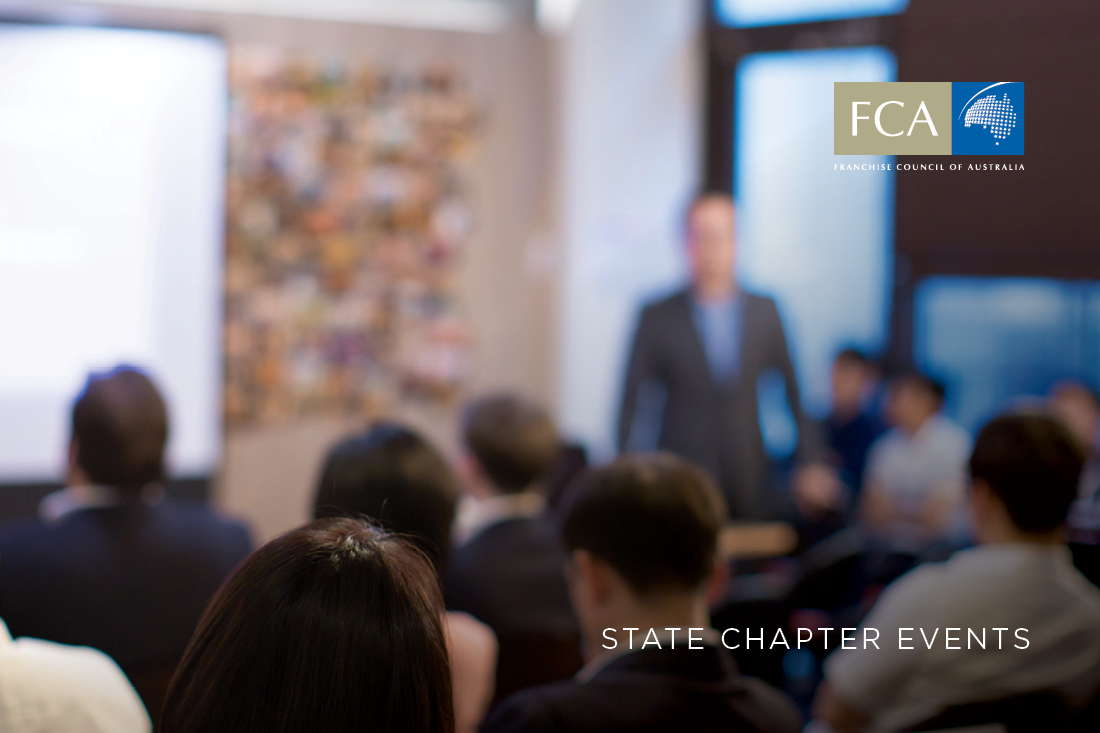 Throughout the year, the FCA hosts a range of events across Australia.

Education Forums
Focusing on hot topics these information sessions are a great way to up-to-date on the issues and developments that matter in franchising.

Social Networking Events
Meet and greet some of the most influential people in franchising.

Coffee Catch Ups
An informal gathering, catch up and chance to mingle with other franchise industry participants and hear from fellow franchising professionals. 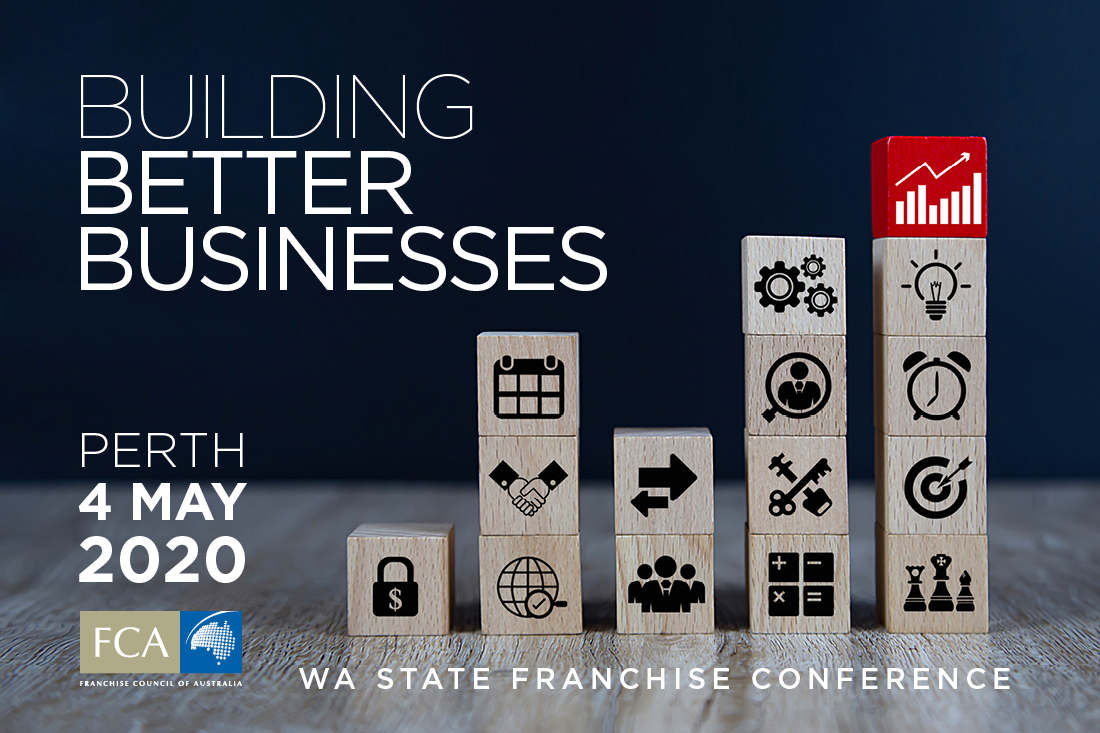 The WA State Franchise Conference (WAFranCon2020), is back and is shaping up to be even bigger and better than 2019’s hugely successful event.

Building Better Businesses is our theme for 2020 – reflecting a common and enduring objective for us all. The task of building a strong, successful and resilient business is one we all face, and we all know that we benefit from external input from time to time.

To register your interest in obtaining more information about this event, contact events@franchise.org.au 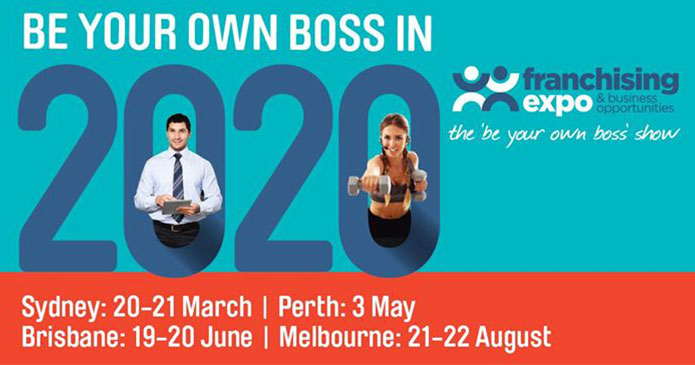 The Franchising & Business Opportunities Expo, brings together franchisees, franchisors, small businesses and industry players in a face to face environment.

For more information on attending or exhibiting at the expos, please visit www.franchisingexpo.com.au. 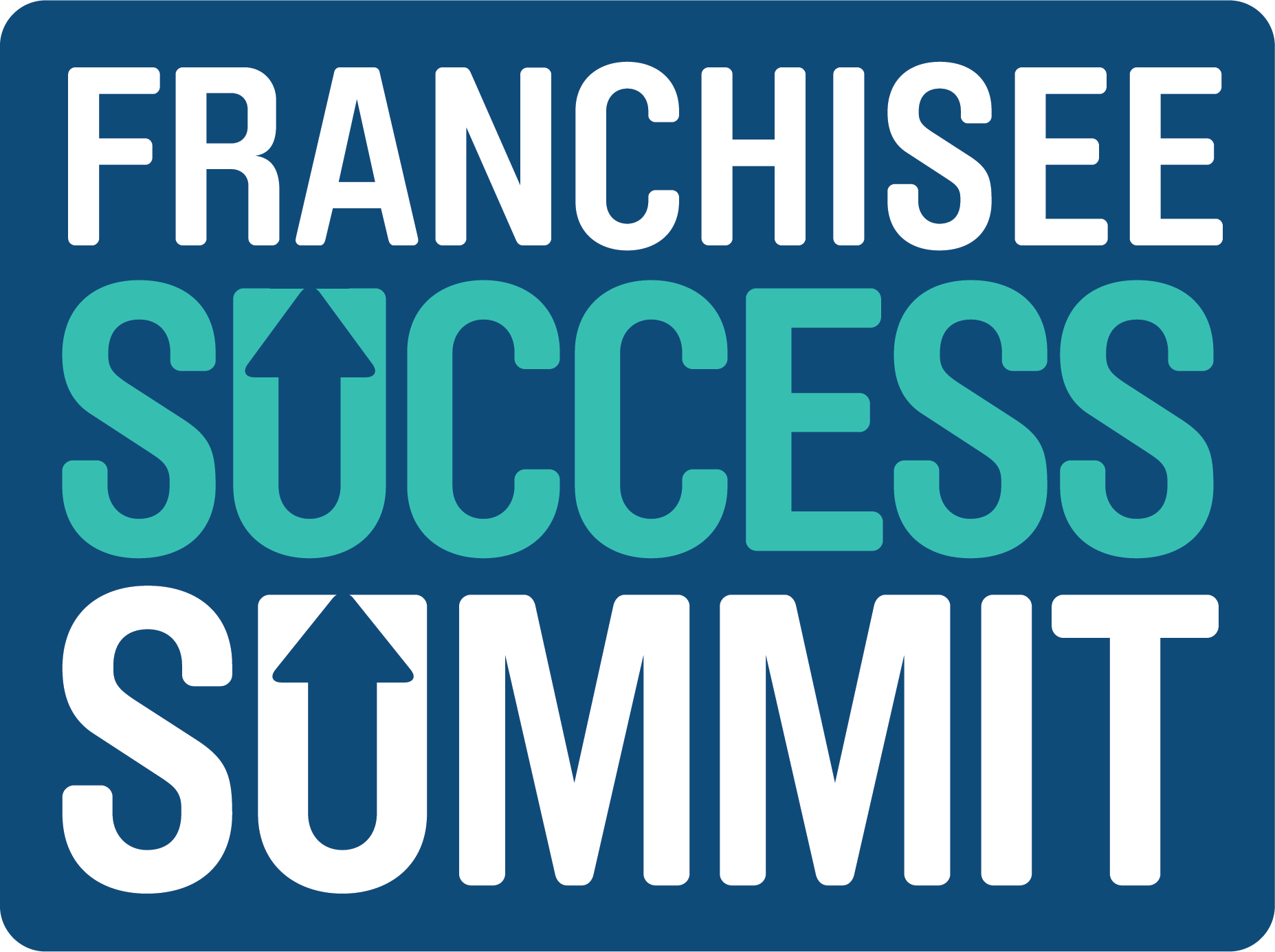 To be held in conjunction with the Franchising & Business Opportunities Expo, in partnership with the FCA, the summit will deliver practical lessons and strategies to grow a successful and profitable business within the support network offered by a franchise system.

For more information and to register please visit www.franchisingexpo.com.au/expos/franchisee-success-summit

Each year the Franchise Council of Australia travels as a delegation to the US to join the IFA Convention.

The IFA Annual Convention is the largest of its kind in the world. Whether you’re considering international expansion or interested in learning more and networking with other seasoned franchise professionals from around the world the IFA Convention has something for you.

If the information on our site hasn’t been able to answer your question or query, and you would prefer to contact us by telephone or by mail, please refer to our Contact Information page, we’re here to help you.